Statement from the Organizers of the Sex Workers Un.conference 2021

A large number of sex workers belong to marginalized communities, often to more than one such group. These include migrants from all over the world, often from countries which make them targets of xenophobia; Black, Indigenous people of colour, who suffer from racist attacks or assumptions; trans* and other queer people, whose gender identity, relationships, and ways of life are also subject to queerphobic discrimination; disabled people, who suffer from exclusion and ableism.

The far right as a political group is inextricably associated with ethnic nationalist and reactionary movements opposed to all of these groups, and as such represents an existential threat to the lives and livelihoods of these our colleagues. We want to make the Sex Workers’ Unconference a safer space for colleagues from many different backgrounds, based on mutual respect, tolerance, and willingness to work together to create such an environment.

As a team, we do not tolerate any kind of racist, sexist, or otherwise discriminatory behaviour. We carry out this intention by a variety of means:

Organizing with a diverse team
For us it is of utmost importance to centre the people that suffer from discrimination. Allthough we face the same challenges as other sex worker-led groups, especially in countries with a model of criminalization, we work hard to include and centre marginalized sex workers in decision processes.

Centering victims
Although it is absolutely necessary for a community to address the damage done by oppression and abuse, as well as to work with those who perpetrate them to help them understand and change their behaviour, it is vital for us to support and center the people who experienced sexism, racism, violence and discriminatory behaviour of any kind.

Implementing a zero-tolerance policy
We will at no time tolerate any form of sexist, racist or otherwise discriminatory behaviour. We will intervene immediately and centre the victims and their needs to create a safe space. Discriminatory behaviour always comes from oppression, and sex workers face oppression in many parts of their daily lives. That’s why we will actively create a safe space for our community to come together and share experiences.

Exclusion of the perpetrators of discrimination
These measures require the exclusion of people when we have reason to believe they will not fully respect all those present at the event, or have shown by their past or current behaviour that they act in discriminatory ways and lack the ability or willingness to reflect and change their behaviour. We will also exclude those who actively engage in sexual harassment of members or guests of the Sex Workers un.conference. Exclusion is our last resort, but sometimes, it is necessary to exclude particular individuals in order to make a community as a whole safer.

At this point in time we have decided to exclude two members of a large sex worker organization from participating in the Sex Workers un.conference. The Sex Workers un.conference team includes several former members of this organization: we have ample experience of working with them that informed our decision to exclude them from this event. We recognize that those we have chosen to exclude are also our fellow sex workers and could also stand to benefit personally from participation in our event, but allowing them to do so would risk other participants’ wellbeing and their ability to benefit from our event. We hope sex workers, allies, and support organizations understand and support our decision to make our community as a whole safer by excluding these individuals from our event.

Specifically, they have behaved and spoken in a variety of inappropriate and discriminatory ways towards marginalized sex workers, which we have seen documentation for. One of them has been credibly accused of unwanted sexual advances towards a female colleague at a previous event. As the vast majority of attendees at the Sex Workers un.conference will likely be women, we cannot risk their individual personal safety by allowing him to attend. We welcome other male sex workers to our conference and hope to recognize and explore the particular challenges faced by male and male-presenting sex workers.

These actions, and the subsequent unwillingness of the sex worker group in question to identify and eliminate the underlying structural problems, have led and will continue to lead to conflict within the sex worker community as a whole. We urge people and organizations that have been accused of discriminatory behaviour to reflect and change, to centre those affected, and to restructure their organisation.

It fills us with sadness to see how these important changes are not being made, while the structural reasons are denied and reframed as a ‘personal grudge’ against the organization.

This year we will be working with the theme of Discrimination & Support. 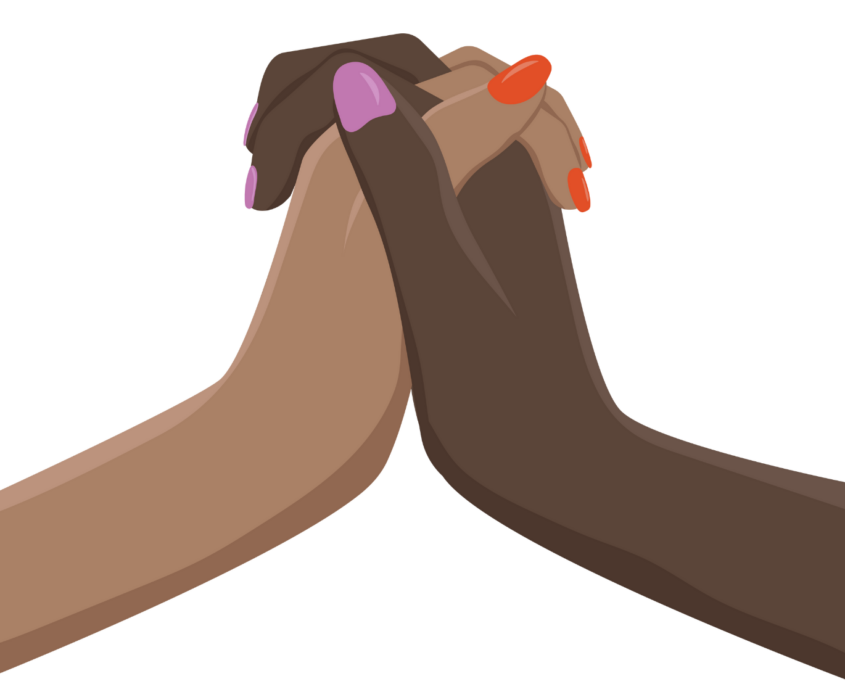 Your experience is your expertise! We are looking

EN/DE! To the aspiring workshop givers! We have fo

There is two days left to send in your application

Thanks to your feedback we have changed things up

What do we want? Rights and… to be paid for jobs

We are looking for a variety of performers – fro

We may request cookies to be set on your device. We use cookies to let us know when you visit our websites, how you interact with us, to enrich your user experience, and to customize your relationship with our website.

Click on the different category headings to find out more. You can also change some of your preferences. Note that blocking some types of cookies may impact your experience on our websites and the services we are able to offer.

These cookies are strictly necessary to provide you with services available through our website and to use some of its features.

Because these cookies are strictly necessary to deliver the website, refusing them will have impact how our site functions. You always can block or delete cookies by changing your browser settings and force blocking all cookies on this website. But this will always prompt you to accept/refuse cookies when revisiting our site.

We fully respect if you want to refuse cookies but to avoid asking you again and again kindly allow us to store a cookie for that. You are free to opt out any time or opt in for other cookies to get a better experience. If you refuse cookies we will remove all set cookies in our domain.

We provide you with a list of stored cookies on your computer in our domain so you can check what we stored. Due to security reasons we are not able to show or modify cookies from other domains. You can check these in your browser security settings.

We also use different external services like Google Webfonts, Google Maps, and external Video providers. Since these providers may collect personal data like your IP address we allow you to block them here. Please be aware that this might heavily reduce the functionality and appearance of our site. Changes will take effect once you reload the page.